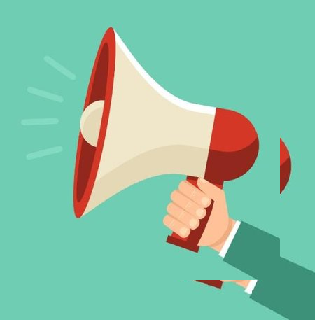 Although mixed meter has been used in folk music for thousands of years, it gained notoriety with Stravinsky’s Rite of Spring (which was written in 1913 – over a hundred years ago).

To understand odd meter, one must first understand that meter can be classified as simple, compound, or mixed depending on how the beat is divided.

In other words, 5/8 is the mixed meter comprised of:

Since there are TWO beats, it is conducted in TWO
(with one beat longer than the other).

There are two beats in 6/8 and two beats in 4/8 so it is conducted in FOUR (with two long beats and two short beats).

You might say, “Well, that’s good theory but how do you knows it really applies to Mission Impossible?

First, Lalo Schifrin, the composer, says that he based the theme on the Morse Code for the letters “M” and “I”. The Morse code for these letters is:

So how would one conduct that? Surely, one would not conduct three beats for the two dashes.

Therefore, it should be conducted in four (not five) with two long beats and two short beats – a musical metaphor for the Morse Code!

Second, the snare drums plays a constant pattern throughout the piece:

So how would one conduct that? In five? Or four?

“In four” makes the most sense. It lines the meter up with the accents. Therefore:

Part of the difficulty is that some parts have a dotted half on beat one and players want to give that note three beats.

In SLOW 5/4, that would be correct because a dotted half note gets THREE SIMPLE beats (just like 3/4).

On YouTube, some conductors beat this piece in five and some beat in four. And some look like they have no idea what they are doing.

Watch this fun video for a different type of ensemble – start at 30 seconds – the conductor’s beat pattern is clear and perfect in Four. 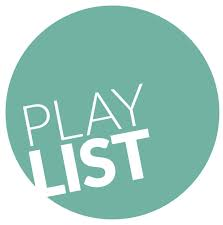